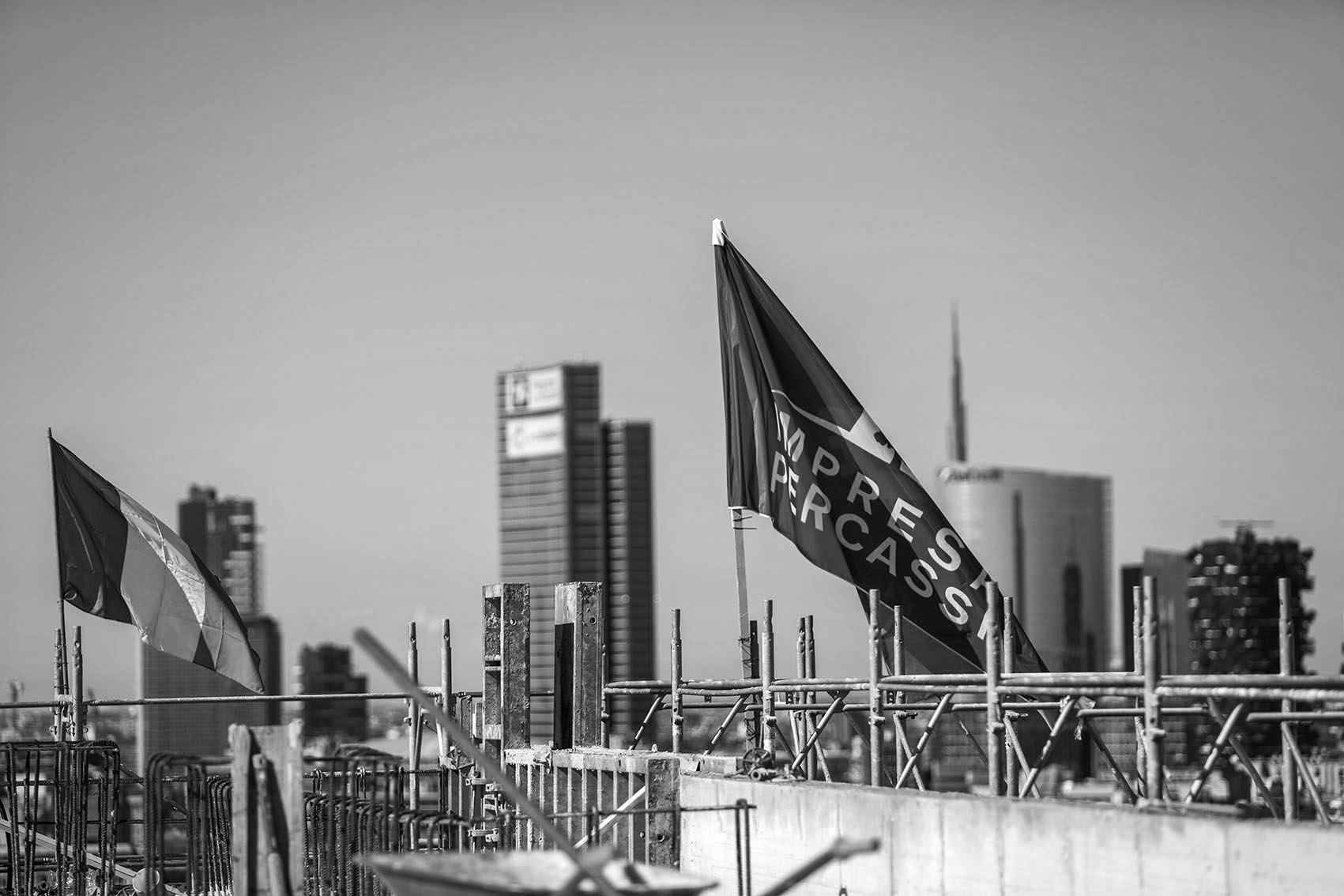 Innovate. Grow. Build. These are the founding values of Impresa Percassi SpA, a company with a solid entrepreneurial history spanning over 50 years, recognised as a leading general contractor in the private construction sector and fully owned since July 2019 by Costim Srl, an industrial holding company founded by Domenico Bosatelli, Francesco Percassi and led by CEO Jacopo Palermo – is the first national industrial player integrated and digitized. It operates throughout the real estate industry in order to realize “turnkey” large urban regeneration projects on its own and for third parties, with a view to improving efficiency and coordination with economies of scale.

From residential to office buildings and hospitality services, from commercial to industrial to large projects and redevelopments, it is active in real estate initiatives developed for Italian and international clients customers or for the Costim holding which, in addition to the entire capital of Impresa Percassi SpA, owns Elmet Srl (a company in the field of facility management and integrated digital services for the real estate market) and 60% of Gualini SpA (a company with a long tradition in the design and construction of building envelopes, from curtain walls to windows).

Impresa Percassi SpA’s growth, confirming its position as general contractor, has been characterised by major projects such as the Bocconi Urban Campus in Milan with university residences, the redevelopment of theHotel Brun and the Siemens Headquarters; the construction of the new headquarters of Confindustria Bergamo at the Kilometro Rosso Science and Technology Park.

These important contracts were secured while Impresa Percassi SpA was going through a major development, in terms of organisation, process and management. A new approach to the market and business, to management and production, to design and construction, characterised by technological innovation but above with strategy and vision.

About Us
Read more 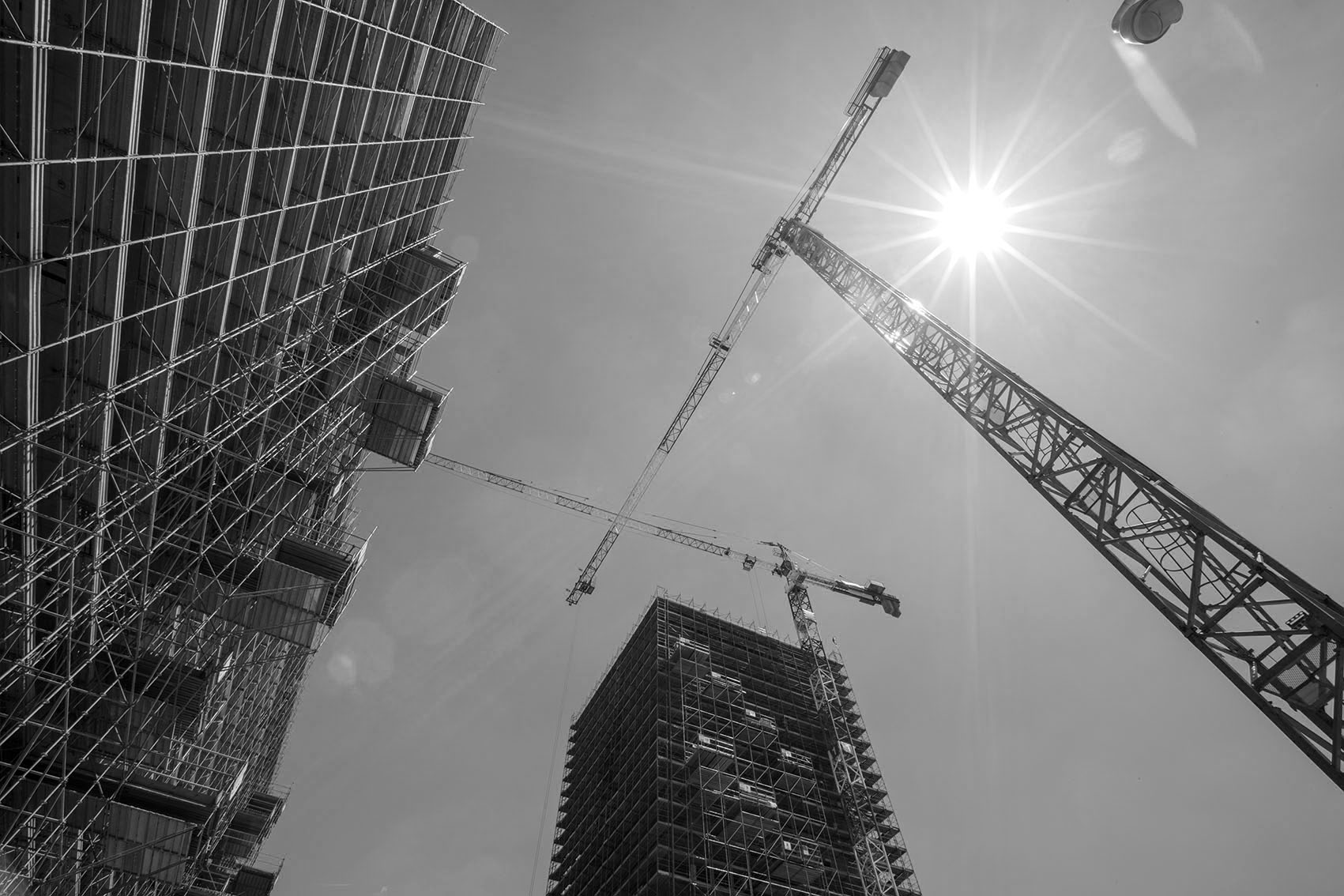