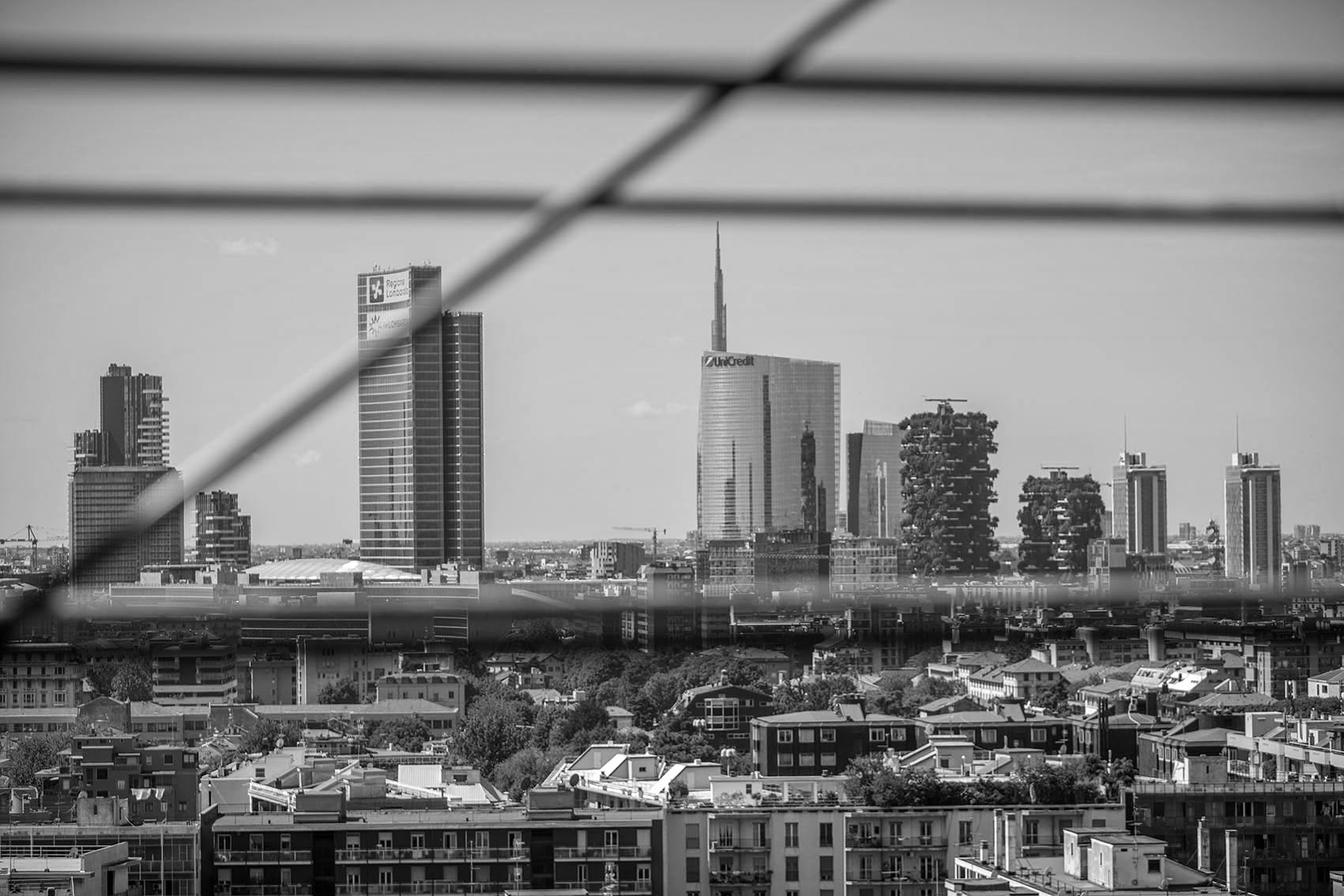 Home / About Us / Internationalisation

The significant growth of Impresa Percassi, from 2012 to present, has led the Company to plan a significant expansion aimed at mature markets and the European context.

Introduction of managerial paradigms within the organisation, industrialisation of the construction process and digital transformation are the keys to positioning Impresa Percassi as a general contractor. Impresa Percassi already has a presence in France with Percassi Bâtiment, through which it operates on the French-speaking markets of France, Belgium and Switzerland.

The board of directors of Percassi Bâtiment ensures full operational and decision-making independence. The members of the Board of Directors are: