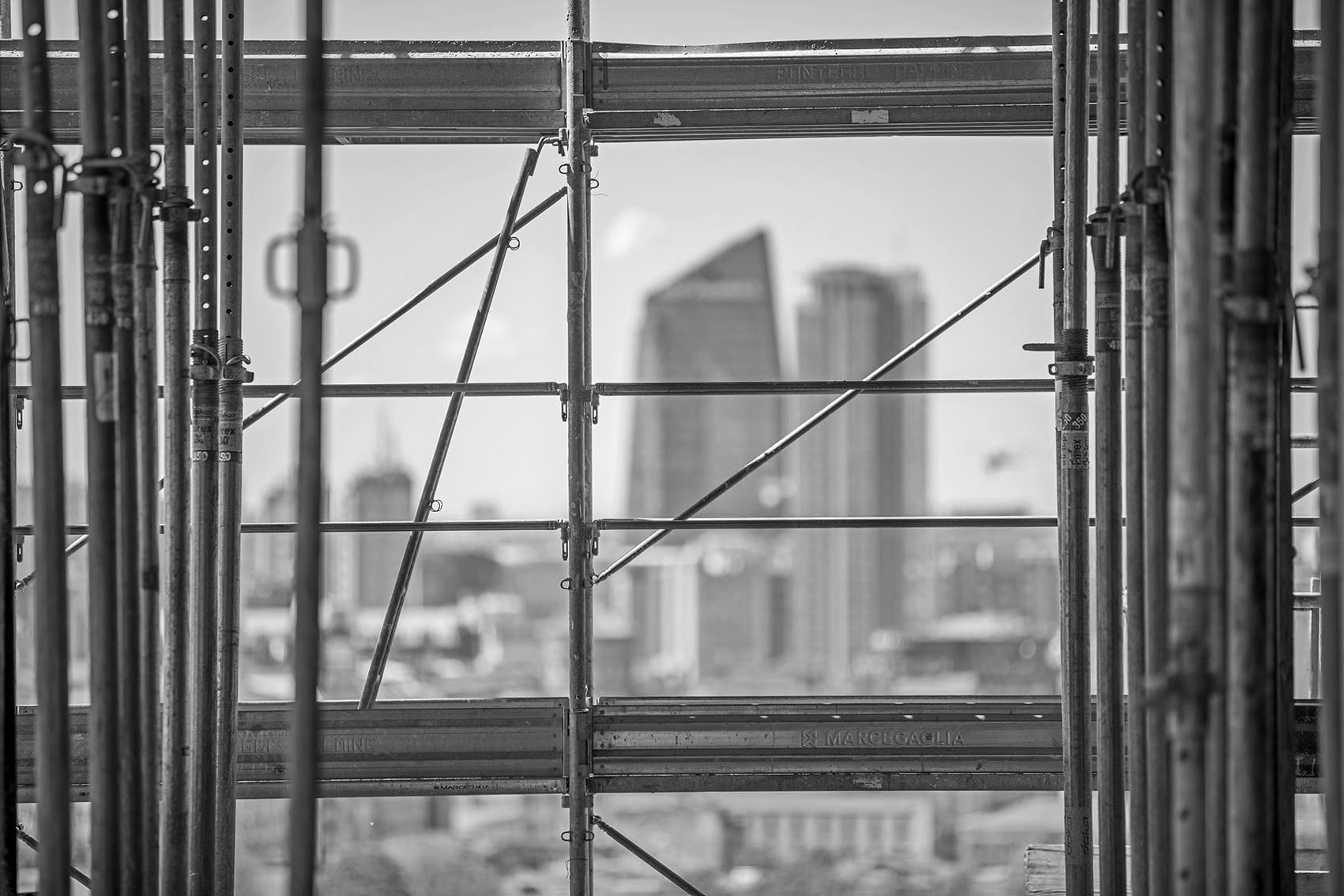 Home / About Us / Corporate governance

Impresa Percassi has been the driving force behind a significant evolution in its way of doing business, which has led it to introduce managerial paradigms within its organisation, setting up new management board alongside chairman Francesco Percassi, and achieving constant growth in turnover, which has strengthened its position as the leading general contractor in the market for clients of high national and international standing.

Recognised in 2019 as a “leading growth company” for having reached the highest rate in recent years, in 2018 it was awarded the Azienda Eccellente (Excellent Company) prize by the SME Observatory, created and managed by Global Strategy – a strategic and financial consulting firm.

In its financial statements for the last few years, Impresa Percassi has exceeded strict economic and financial parameters, confirming its financial solidity and successful development strategy.

In 2018, it secured the Legality Rating (2 stars +), a tool that, since 2012, has ranked the ethics and correct management of Italian companies, resulting in possible advantages for accessing public funding and easier access to bank credit.

In 2019 Impresa Percassi was ranked in the “FT 1000: Europe’s Fastest Growing Companies”, the third edition of the Financial Times study that ranks the 1000 European companies with the highest growth rate between 2014 and 2017. 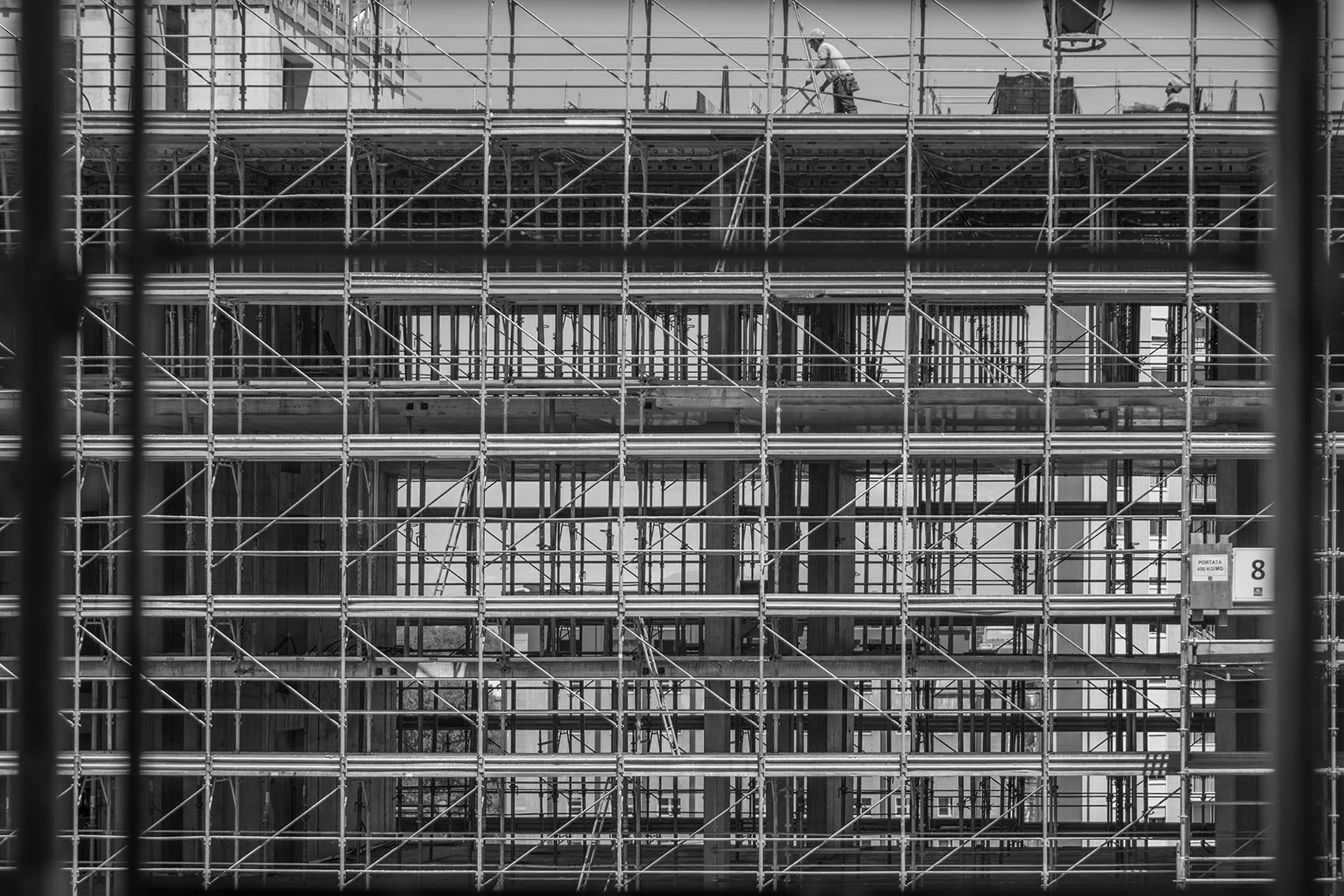 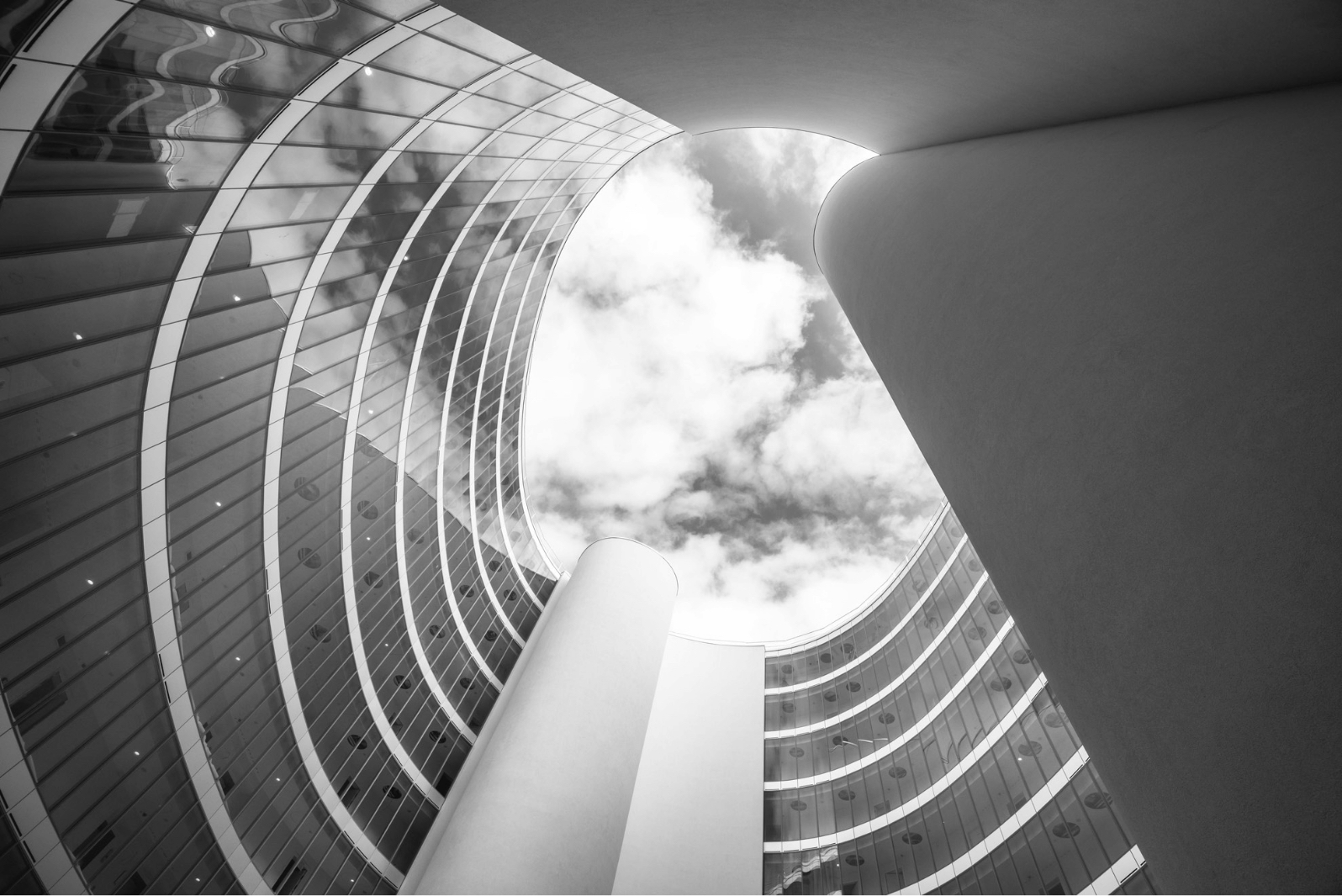 Board of Directors
Read more